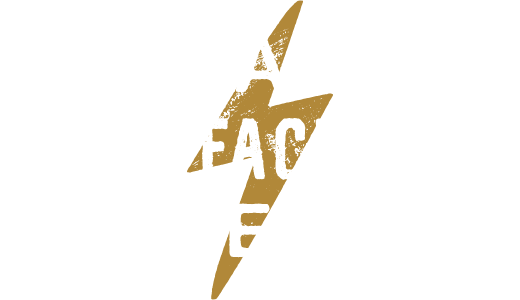 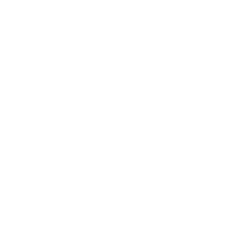 Courage in the face of convention.

Changing the status quo for our industry.

The status quo for the advertising industry has not been as inclusive or equitable as it should be. Firehouse's Diversity, Equity & Inclusion team was formed in 2020 to shape agency policies, review creative work to ensure culturally insensitive work is never published, and report on the agency’s progress. You can read our first annual report and our Racial Equity Policy Statement here. 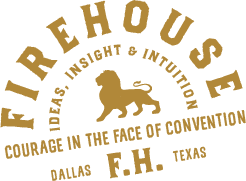 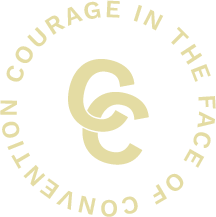 Megan has 14 years experience and a wealth of knowledge and expertise in production for print, OOH, digital and broadcast. Megan also led the charge in developing and implementing a new agency process for Firehouse that allows for efficiencies to better manage client projects. But on top of being the most organized person in the agency, Megan is also the keeper of the Firehouse culture, helping to meticulously plan every major event we’ve had since the day she arrived. Megan is also very good at foosball, which she’d be happy to tell you about, while destroying you at foosball.

Tara believes every project can be improved with a well-formatted spreadsheet and color-coding system—that love of organization probably has something to do with being an Air Force brat. Given her impressive amount of agency- and client-side experience, she brings a much-welcomed balanced perspective to whatever you put in front of her. Brands like Nike, Lennox, The United Methodist Church and AmeriSourceBergen have benefited greatly from a steady dose of Tara. Outside of the ad world, Tara is prone to fits of adventurous travel (again, Air Force brat) and selflessly donating her time to cancer patients in need of a supportive sounding board. 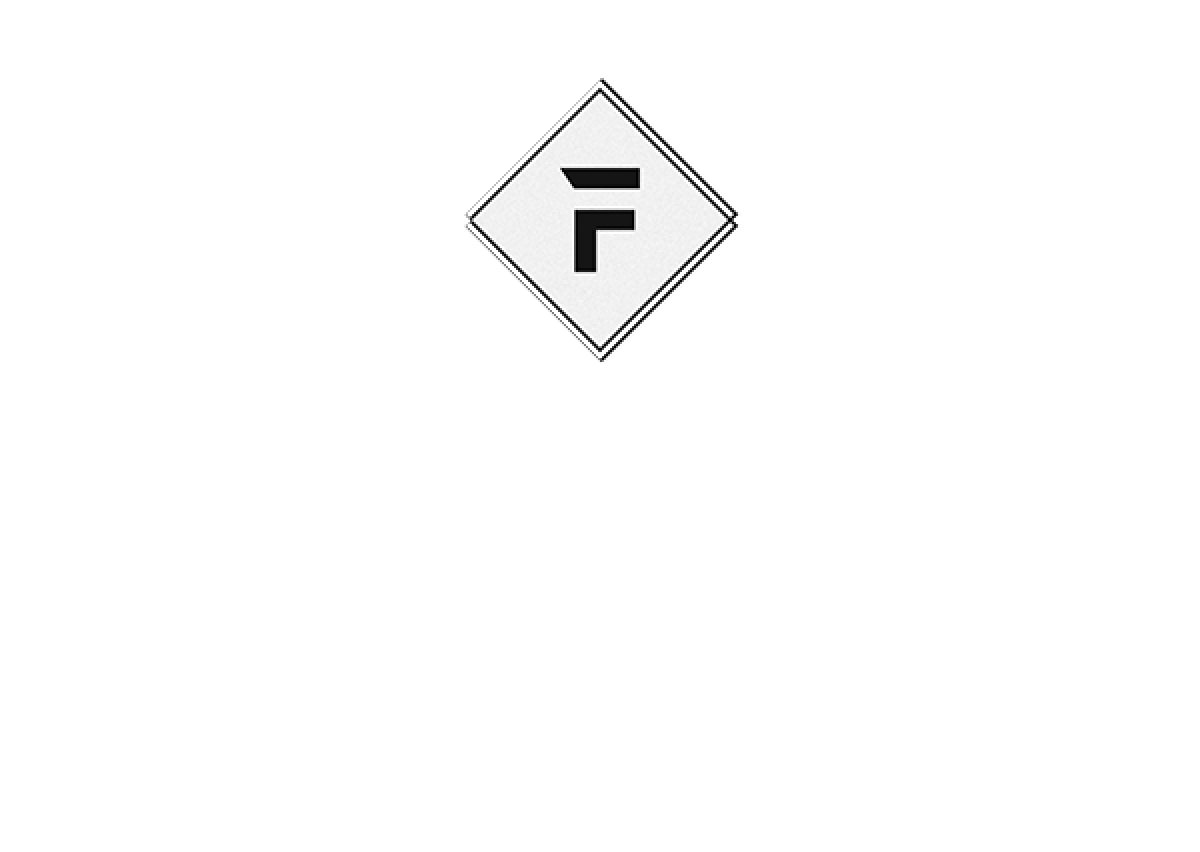 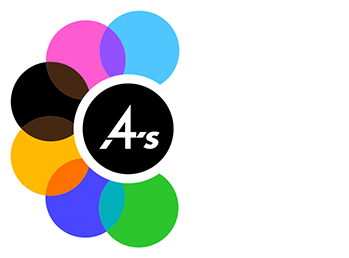 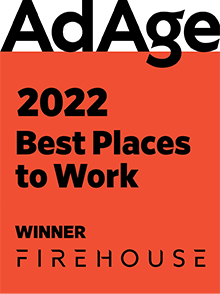