Greg HunterJanuary 19, 2016
When our partnership with Nothing Bundt Cakes began, they were a regional brand with 48 bakeries in 12 states. That would change. Fast. In just three and a half years, NBC has added 104 bakeries, moved into 98 new cities and made 14 new states their home. And if you've ever had one of their cakes, you know exactly why. As a result of this success, and with their ever-growing footprint in mind, it was finally time for this brand, which began as just a treat for friends, to introduce itself to the entire country. You'll find Nothing Bundt Cakes' first ever national ad, which is also the debut of our new campaign, in the current Food Network Magazine, nestled inside a story all about, you guessed it, bundts. Enjoy. 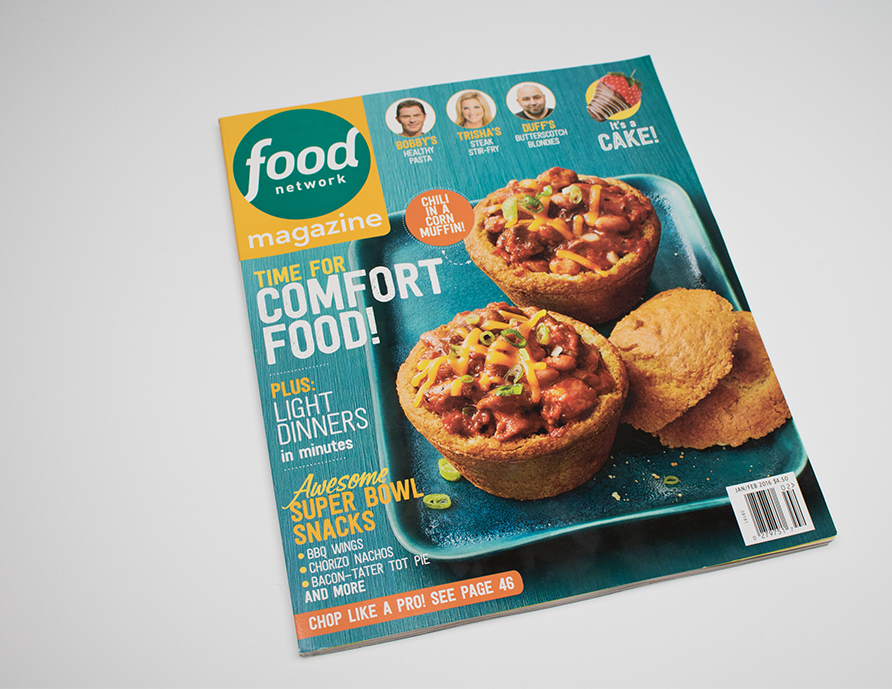 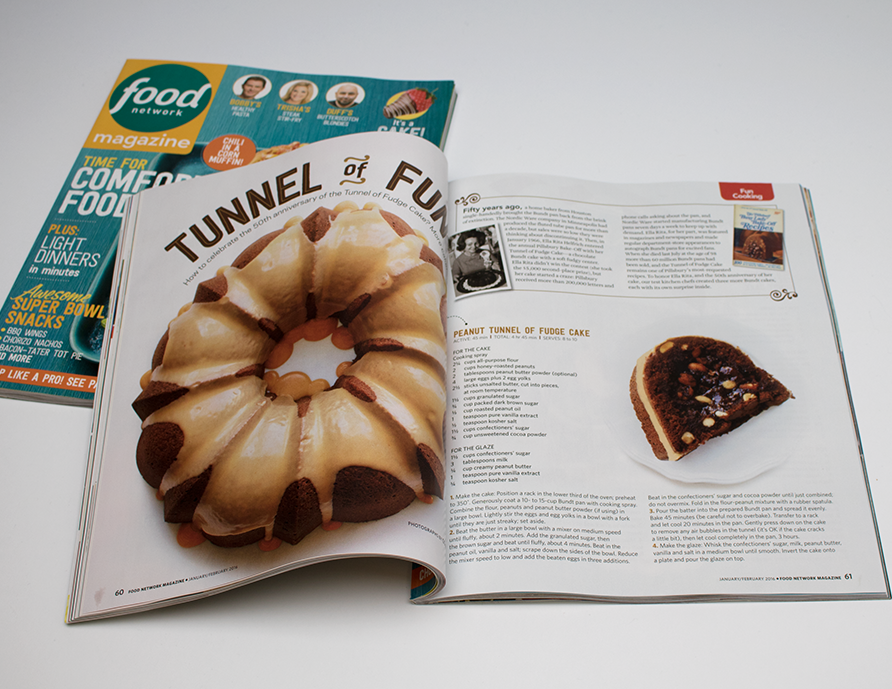 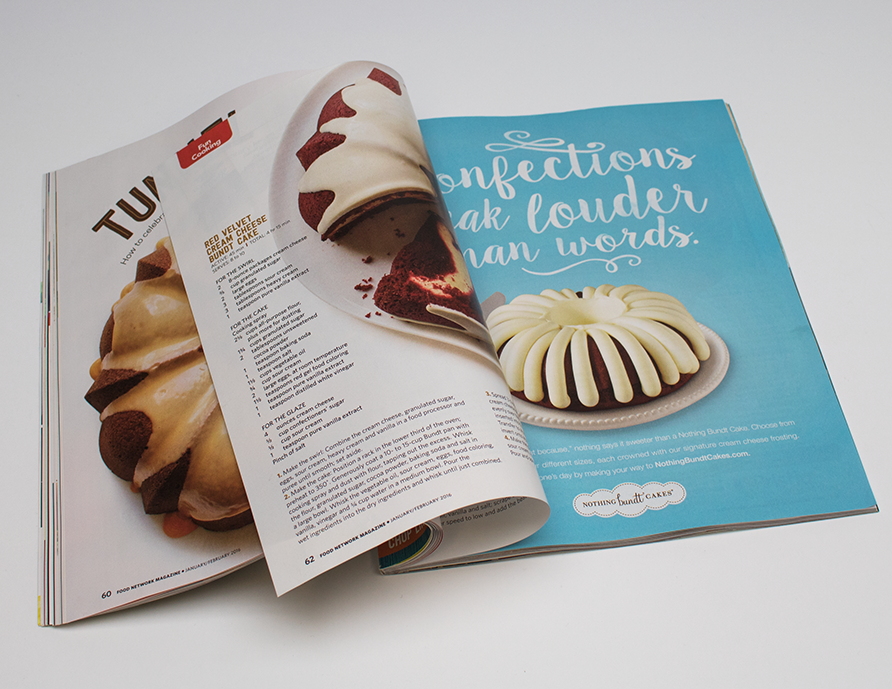 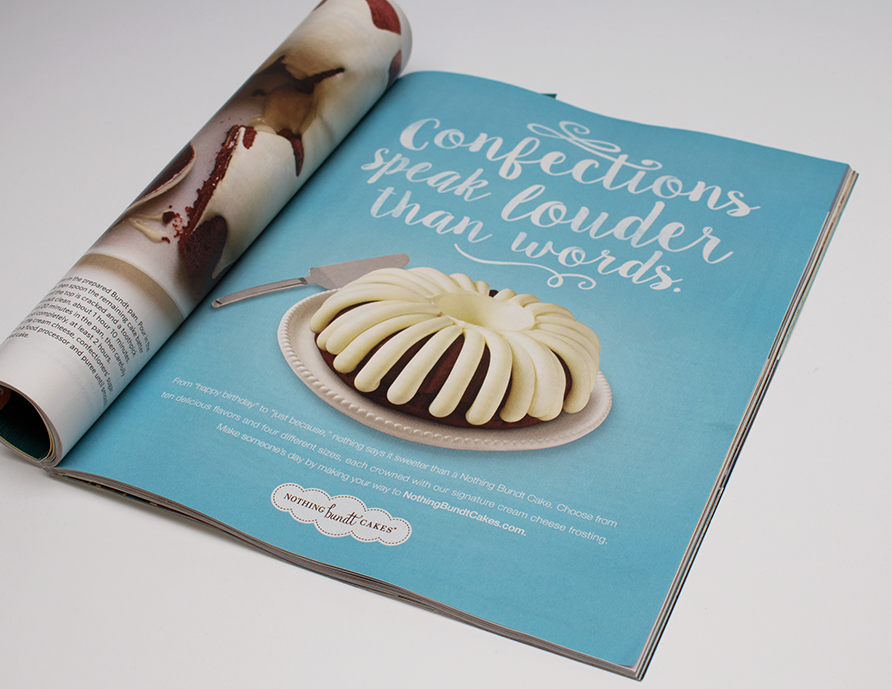 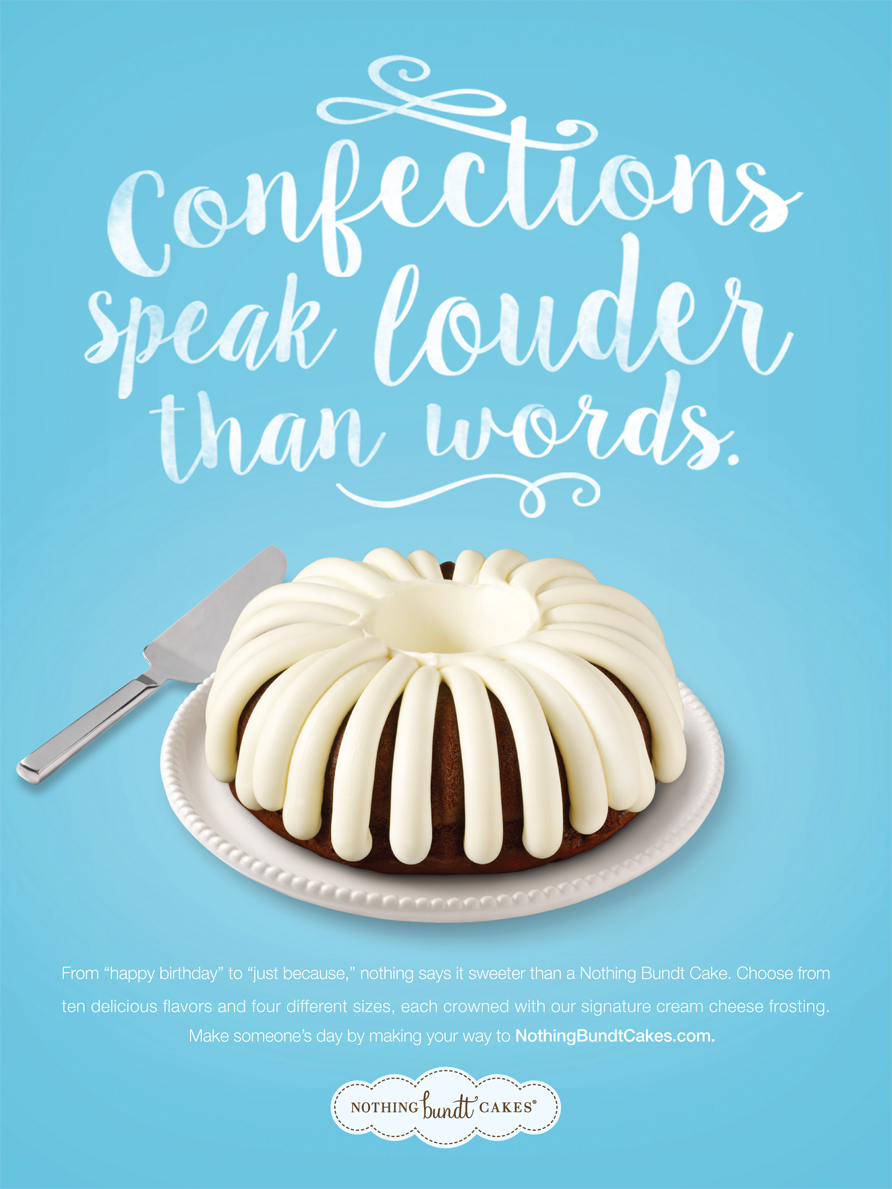